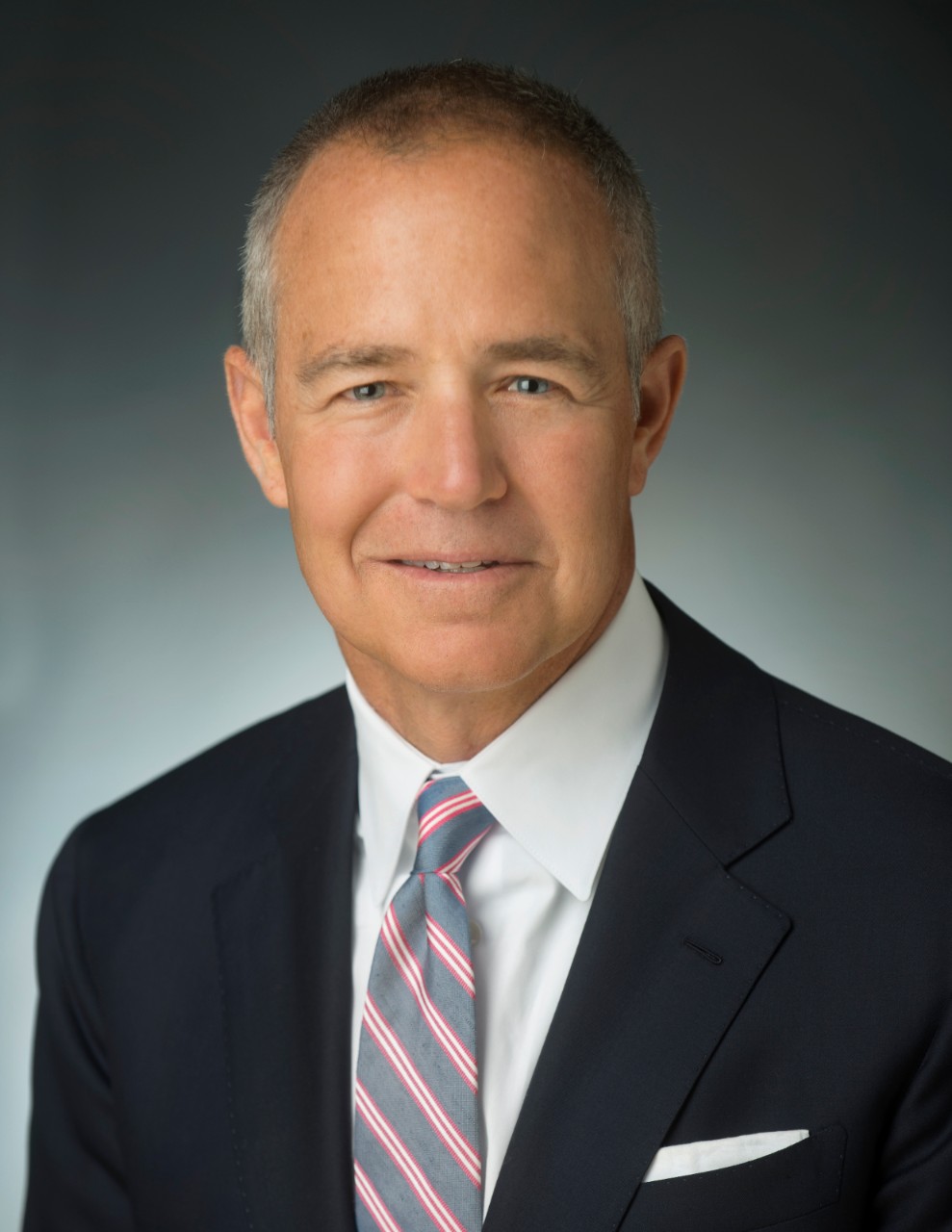 John L. Pemberton is senior vice president, general counsel and chief compliance officer for Southern Power, a subsidiary of Southern Company and PowerSecure. Southern Power is America’s Premier Wholesale Energy Partner, meeting the electricity needs of municipalities, electric cooperatives, investor-owned utilities and commercial and industrial customers with one of the fastest growing clean energy portfolios in the U.S. PowerSecure, Southern Company’s distributed infrastructure development company, is a leading developer of microgrids and resiliency products to commercial and industrial customers nationwide. In addition to legal support, Pemberton oversees compliance and external affairs for both companies. He was named to this position in 2019.

Pemberton joined Southern Company in 2003. During his career, he has held a number of leadership positions with Southern Company, including vice president of governmental affairs in Southern Company’s Washington, D.C., office, where he managed the company’s federal outreach activities.

Pemberton has also served as senior vice president and senior production officer for Georgia Power, where he was responsible for coal, natural gas and hydro generation. He also served as senior vice president and general counsel for Southern Company operations and Southern Nuclear. In this role, he was responsible for overseeing legal services, regulatory matters and external affairs for Southern Company’s operations organization and for Southern Nuclear.

Before joining Southern Company, Pemberton served as chief of staff for the Environmental Protection Agency’s Office of Air and Radiation from 2001-2003, where he helped manage the office’s efforts on several utility-related policy issues. Pemberton also was counsel and then chief of counsel for the U.S. Senate Environment and Public Works Committee.

A native of Omaha, Nebraska, Pemberton is a graduate of Southern Methodist University, as well as the Creighton University School of Law. He currently serves as a board member to the YMCA of Atlanta, the YMCA High Harbour and the Reach Georgia Foundation.